When heat is injected into the production process, it may generate stresses that can lead to distortion in the metal. Flame straightening is a procedure that has been around for a long time and is both practical and well-established. The introduction of heat into the manufacturing process, whether by welding or some other way, causes stresses in the metal. The ensuing cooling creates distortion or warping, which may influence the quality of the finished product and typically necessitates corrective intervention. The notion that metals will expand when heated and compress when cooled is the foundation for improving these deformities via acetylene in flame straightening. When the temperature is high enough, compressive stresses will build up as a consequence of expansion being restrained, leading to plastic deformation of the material. The deformation is maintained even after the cooling process, eliminating distortion.

First, the fuel valve has to be opened until there is a gap between the pure fuel flame’s base and the tip (left), and then the fuel valve needs to be progressively closed until the pure fuel flame’s base is reconnected with the torch tip (right). As this local region continues to be heated, it makes an effort to grow swiftly. It experiences resistance from the colder material surrounding it, resulting in pressure being built up. This pressure travels in the direction of the route with the least resistance, often upward along the region where the heating has loosened up. This upward swelling is what constitutes the upset. The metal around the upset region is pulled along as it cools, which causes the upset area to compress and function like a little, heavy-duty turnbuckle. On thinner materials, this disruption will appear as a bulge.

Controlling the amount of heat introduced into the system is one of the tricks of using this method. The key is to heat the material as rapidly as possible in as small an area as soon as possible. If you use a regular rosebud-type heating tip, you won’t be able to contain the heat in a tiny area suitable for welding. Cutting tips are highly recommended for the majority of flame straightening tasks. The upset is created only with the help of the preheating flame.

When flame straightening, it is imperative that you always utilise the proper flow and pressure of fuel and oxygen for the size of the tip. When it comes to lighting a flame of a specific size, there needs to be more clarity about the appropriate amount of fuel valve opening. The most effective method is to open the fuel valve and ignite the torch as you usually would, ensuring that the pressure regulator is adjusted appropriately for the tip’s size. After you have it started, open the fuel valve enough so that there is a gap between the base of the pure fuel flame and the tip of the flame. Close the fuel valve in a slow and steady motion until the flame’s base can barely reconnect with the torch tip.

When making your lines along the plate, use dashes of varying thicknesses to provide a visual reminder of the approximate amount of distortion. A thin dash denotes a relatively little deviation, whereas a thick dash denotes a significant distortion that calls for an extensive adjustment. When you map the distortion through acetylene, you’ll see that it often fades out and stops suddenly. Make a mark at the point where you should finish straightening so that you don’t forget about it. 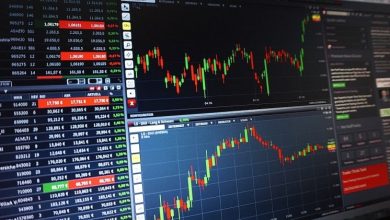 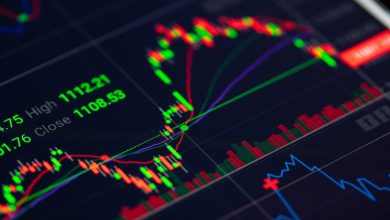 All you need to know about MT4 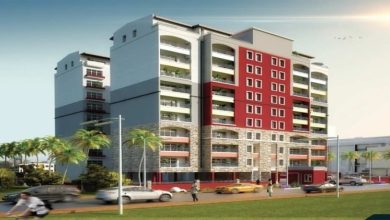 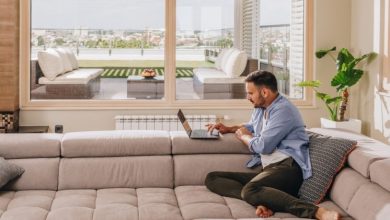